You can purchase spots in 20 box increments, for example Ajax in Boxes 1-20, will get you all Ajax cards in the first 20 boxes! "

The series offers top UCL stars as well as Japanese players Takumi Minamino (Liverpool) and Takuhiro Nakai (Real Madrid). Given that Minamino was not in either UEFA set, this would suggest that at least one player will be removed from the checklist to make room. 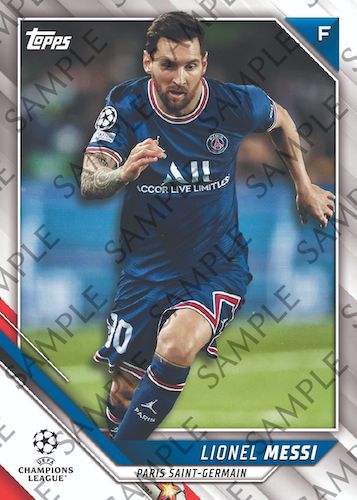 Based on the sample image, it does not seem there is any difference from the main UEFA release. Though, the backs were in Japanese last year.

However, the draw here is the exclusive lineup of "Mojo" Refractor parallels. Look for nine different options of varying rarity. Each box should contain a few. 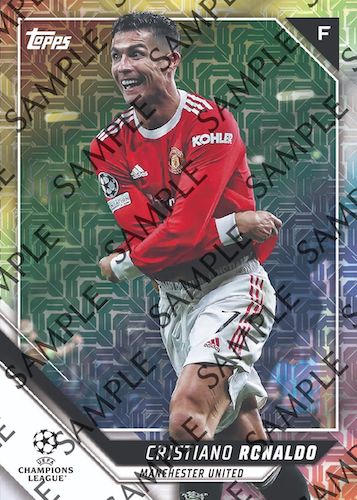 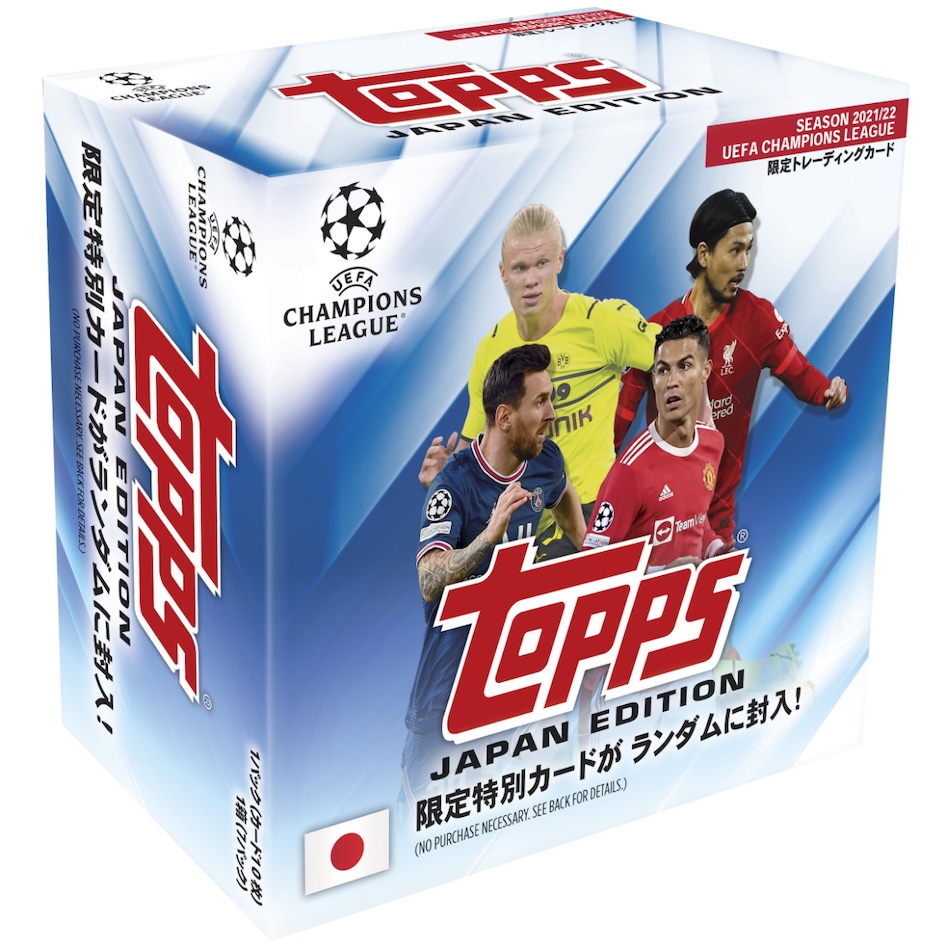 This is a preliminary checklist and subject to change. The full checklist will be added as soon as it is available.

Video will be posted on here: https://www.instagram.com/patspullsbreaks/

NO REFUNDS once your purchase has been made.